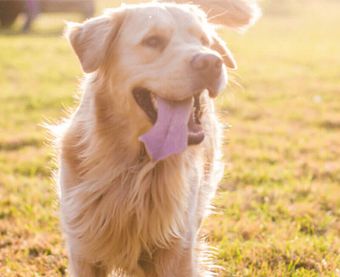 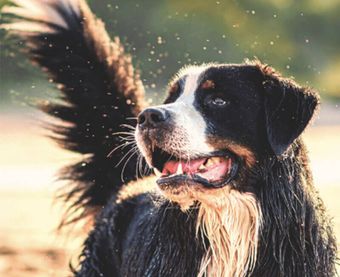 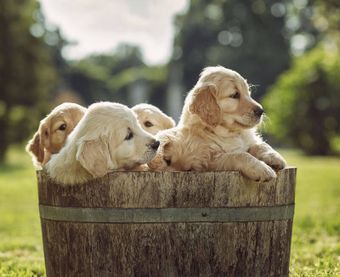 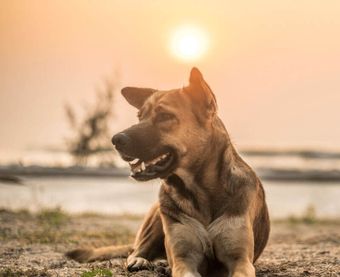 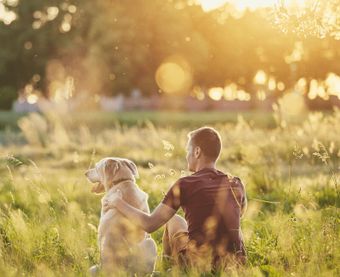 Genetic DNA tests - why they are important? 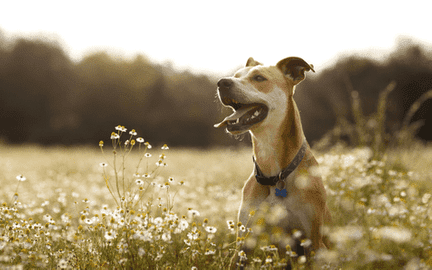   There are various commercial genetic tests and test kits available on the market, but we urge you to consider the need for such tests, as most often they are not assessed and sufficiently proven, leading to hasty or incorrect conclusions about the animal. Following the FCI guidelines, we recommend that you seek specialist advice on the need for genetic testing.

If you do not know what genetic tests your pet needs, we recommend that you consult a veterinarian or the Latvian Cynological Federation (FCI), or a breed club if you plan to use the animal for breeding.

The evolution of modern dog species has created a structure divided into relatively closed subpopulations, which we call breeds. Various characteristics distinguish a breed, both deliberately designed and undesirable, which have originated during the development of the breed.

There are more than 400 genetically isolated dog breeds with significant morphological and behavioural diversity. Many of them were domesticated from the wolf about 15,000 years ago. The others are domestic dog breeds created in recent centuries, which were bred for selected physical, visual or behavioural traits in the hope that these desirable traits will be preserved and passed on to offspring. Such breed "creation" is based on the fact that even small changes in the genome can lead to significant (desirable and also undesirable) changes in the appearance or health of the breed. The selection process results in the artificial propagation of these "desirable" genetic modifications or the creation of a new breed - dogs, whose genome contains genetic variations (compared to the original dog genome) responsible for a set of "desired" traits. Also, the newly acquired set of dog traits is passed on to all offspring (so the genetic changes are propagated to the point that they are homogenised in all individuals, or both copies of DNA contain the changes, otherwise offspring that no longer have the characteristics of the breed may occur). To achieve that, it is usually necessary to perform several mating cycles (in several generations), which most often involves mating of related individuals (as they are more likely to have the desired traits).

In this mating process, in addition to the desired traits, new genetic changes may occur in a cycle, which are also propagated with the desired ones, such as a mutation that causes a disease. Even if the disease-causing mutation induces a recessive disease (individuals with a single copy of the mutant DNA are healthy), unfortunately, these mutations are also multiplied by this related mating. The end result is an animal population or breed that is not only characterised by a set of "desirable" characteristics but unfortunately has "undesirable" characteristics, such as diseases.

In science, this phenomenon is called inbreeding, and it is usually observed in isolated, relatively small populations, where the generation of offspring inevitably occurs between related individuals, and which usually results in population-specific, distinct characteristics (different from the general population). In this way, different human populations have developed, naturally and over a very long time.

It is important to understand that most of these breed-specific diseases are recessive, meaning that an animal with one mutant DNA copy out of two (the carrier) is likely to be healthy, but when pairing two such seemingly healthy animals, one in four offspring will be sick because of the receipt of both copies of the mutant DNA - one from the mother, the other from the father. There are also diseases that do not manifest at birth – the puppies appear to be completely healthy but the disease begins to manifest at a later age. Therefore, it is also important for buyers of breed animals to make sure that their new pet will not develop an incurable disease before purchasing an animal.

It is also vital for breeders, in continuing the breed to achieve beautiful and healthy dogs, to determine the genetic profile of potential parents to avoid genetic diseases in the offspring.

All available veterinary DNA tests are performed remotely - animals are not admitted to the laboratory!

  Do you have questions about testing opportunities?